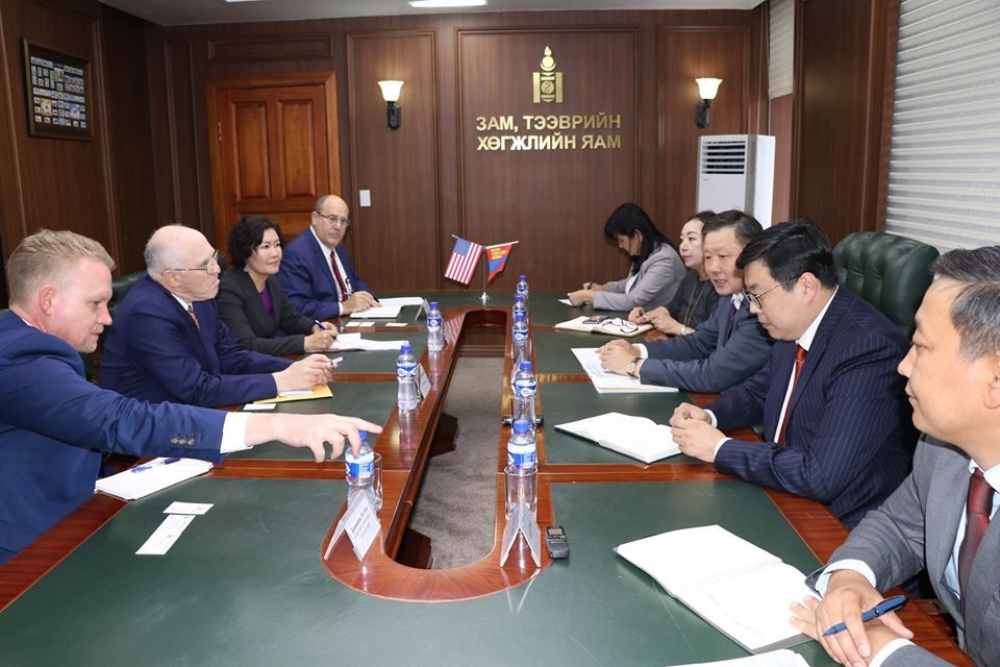 The newly-appointed Minister of Road and Transport Development of Mongolia Mr. Khaltar Luvsan met H.E. Mr. Michael Klecheski, Ambassador of the United States of America to Mongolia on Thursday, 6th August 2020. The sides exchanged views and ideas on current and potential mutual projects and activities in transport sector.

Minister Khaltar updated the ambassador on progress of some of the notable infrastructural projects being implemented in Mongolia and shared his thoughts on areas where both sides had great examples of successful cooperation such as usage of GE locomotives, Boeing aircrafts as well as building roads in Mongolia. He further informed on Mongolian side’s interest to use American locomotives on new railway lines being built in southern part of the country and asked US side to explore possibilities of offering financing services for locomotive acquisition. The minister also touched upon on other areas of interest including direct flight between Mongolia and US, education and training of transport specialists, possible repurposing of the old airport at Buyant Ukhaa, aircraft fleet additions, urban planning and transport management issues.

Ambassador Klechesky highlighted the importance of transport projects for deepening the US-Mongolia collaboration and informed the minister of the key developments and preparations for the MCC second compact with Mongolia. He offered to render his support and to work with relevant US organizations on issues raised by the minister, especially on locomotive supply, direct flights and training. 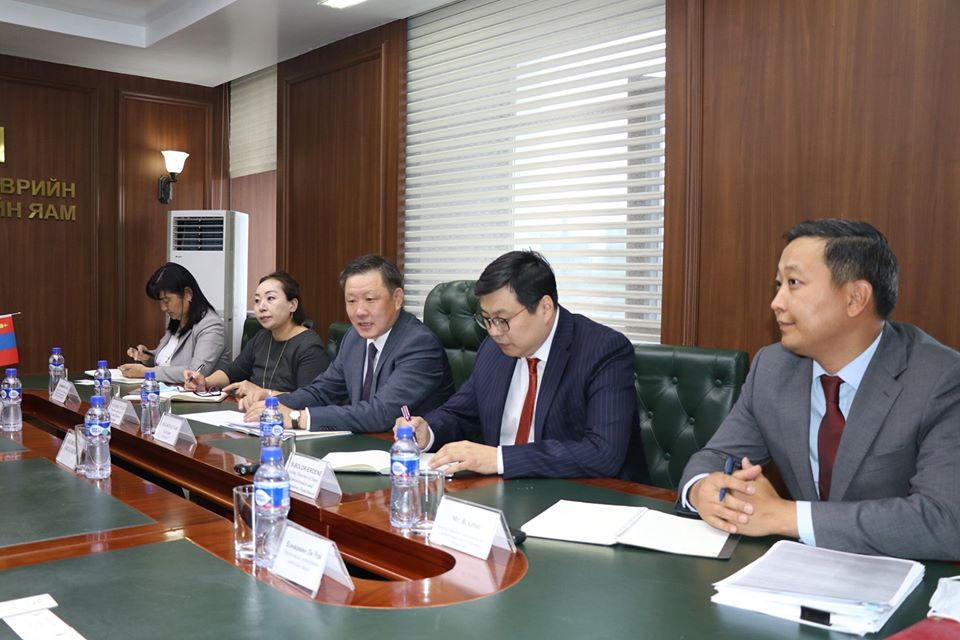 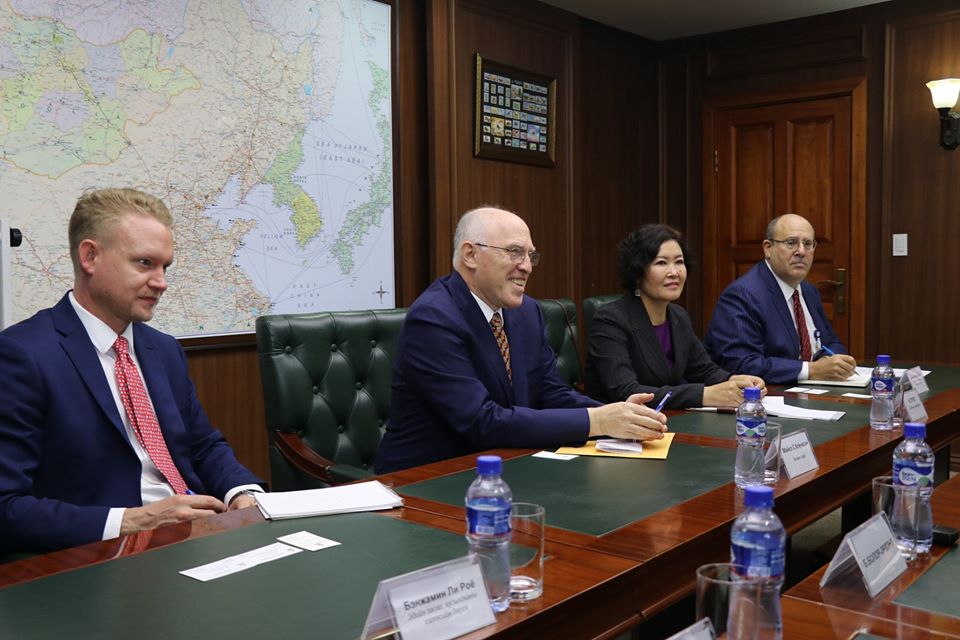