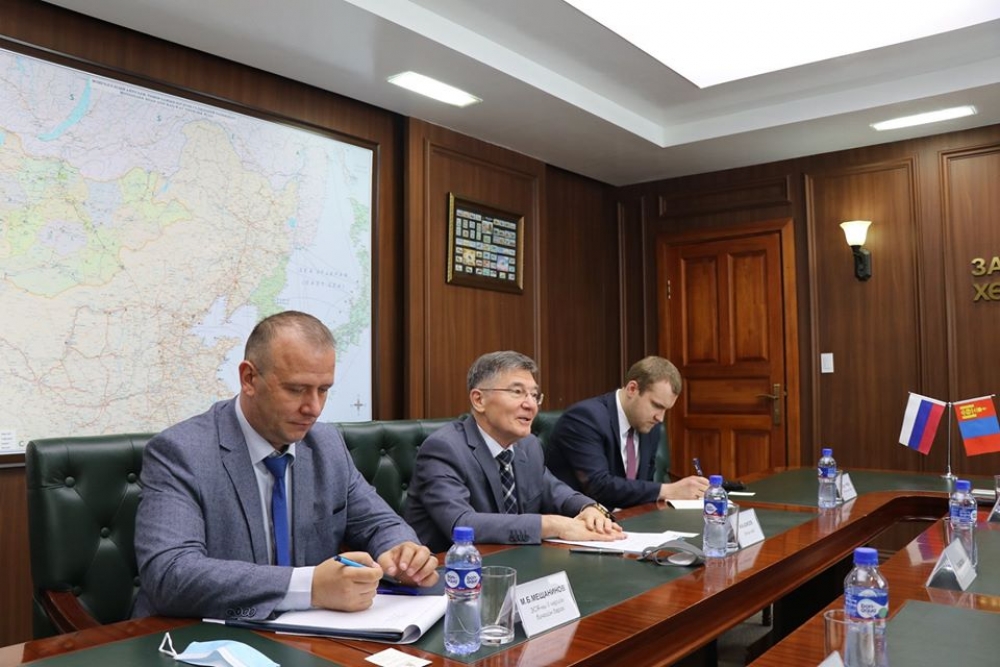 During the meeting the two sides exchanged their views and opinions on wide ranging matters of bilateral cooperation in transport sector many of which have roots from decades of successful partnership and collaboration.

Minister Khaltar noted that the remaining 25.8 km road section from Tsagaannuur to Ulaanbaishint, which is part of the AH-4 Route of the Asian Highway Network will soon complete the whole stretch of the western arterial road in Mongolia which will open another trans-Mongolian corridor connecting Asia and Europe. He further drew attention of the ambassador to the current situation of railway transit operations and progress of joint projects such as development and technical modernization works of JSC “Ulan-Bator Railway, opening regular flights between Ulaangom and Kyzyl and so on.

Ambassador Azizov agreed to offer his support in furthering the bilateral transport cooperation and would notify the Russian side organizations on the matters raised by the minister. He also shared the Russian side possibilities of engaging in railway development projects in Mongolia. He also highlighted the importance of the western road corridor for the regional development and informed about the planned tripartite test run of trucks along this new corridor. 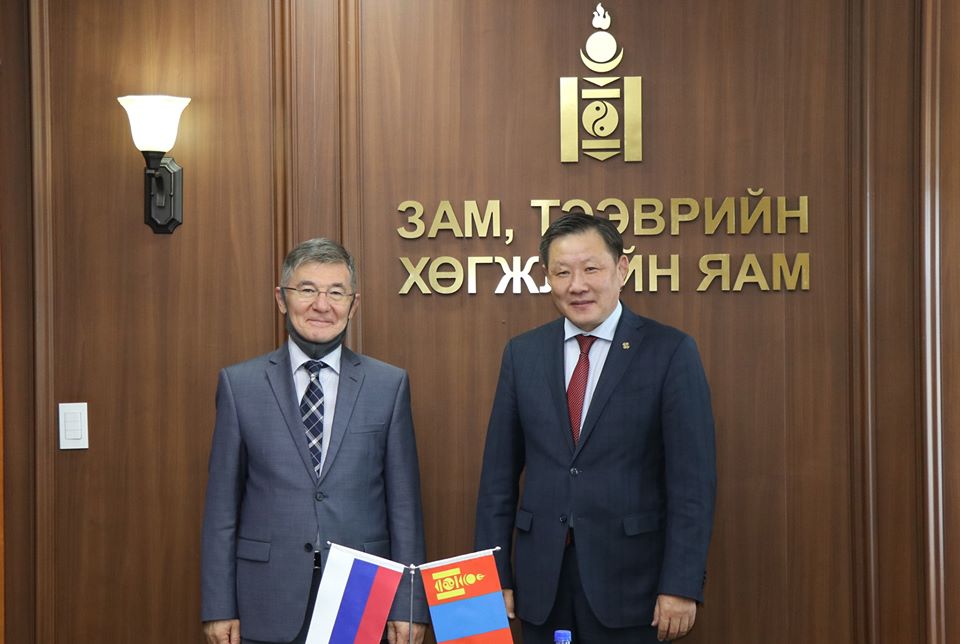 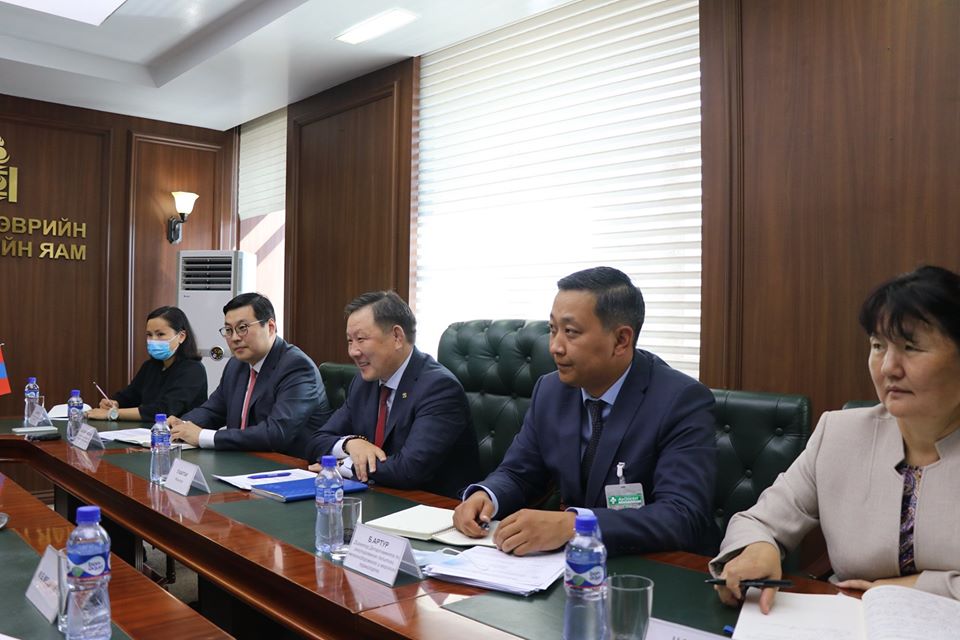