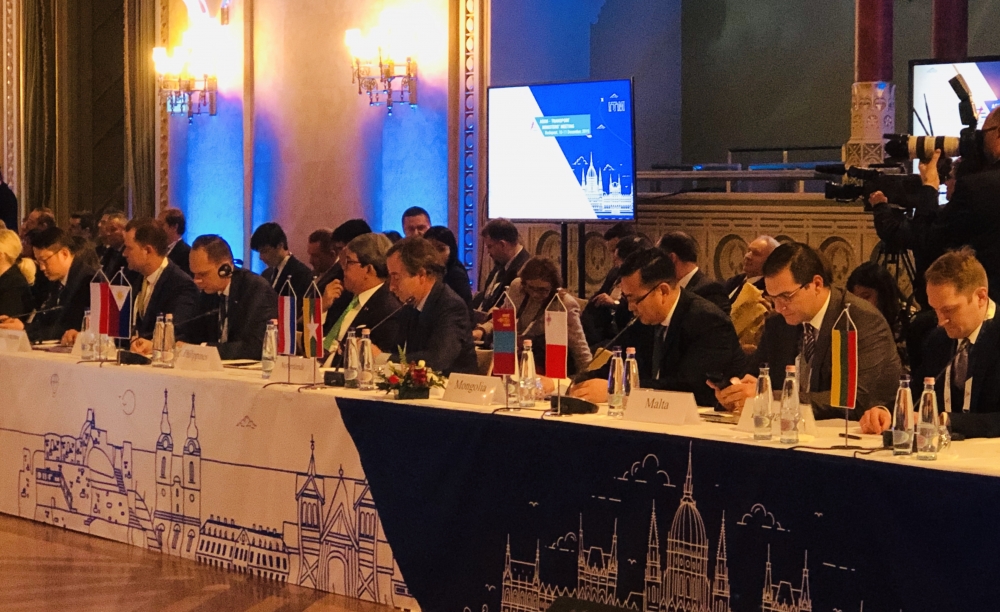 The meeting touched upon a number of important global issues pertaining to advancements of transport sector in the digital era including topics such as digitalization and decarbonization of transport.

The Asia-Europe Meeting (ASEM) is an intergovernmental process established in 1996 to foster dialogue and co-operation between Asia and Europe. Presently it comprises 53 partners: 30 European and 21 Asian countries, the European Union and the ASEAN Secretariat. ASEM addresses political, economic, financial, social, cultural, and educational issues of common interest, in a spirit of mutual respect and equal partnership.

On the results of the Ministerial Meeting the delegates issued a Joint Communique of the meeting.