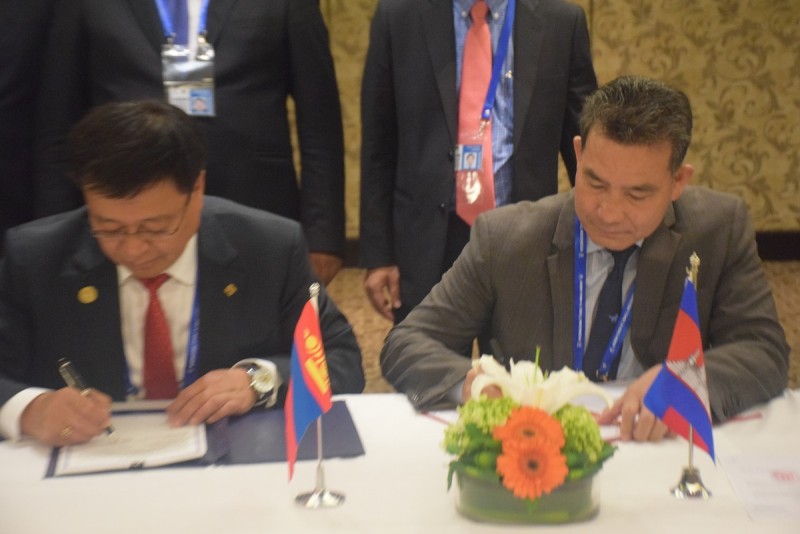 Minister D.Ganbat highlighted the importance of Mongolian air transport sector, saying “Transport sector relations play key role in development of two countries relationship. Signing this agreement, we are opening new chapter of the relationship. Mongolia is the country with vast territory, small population and landlocked location, so air transport is one of the vital sectors.” 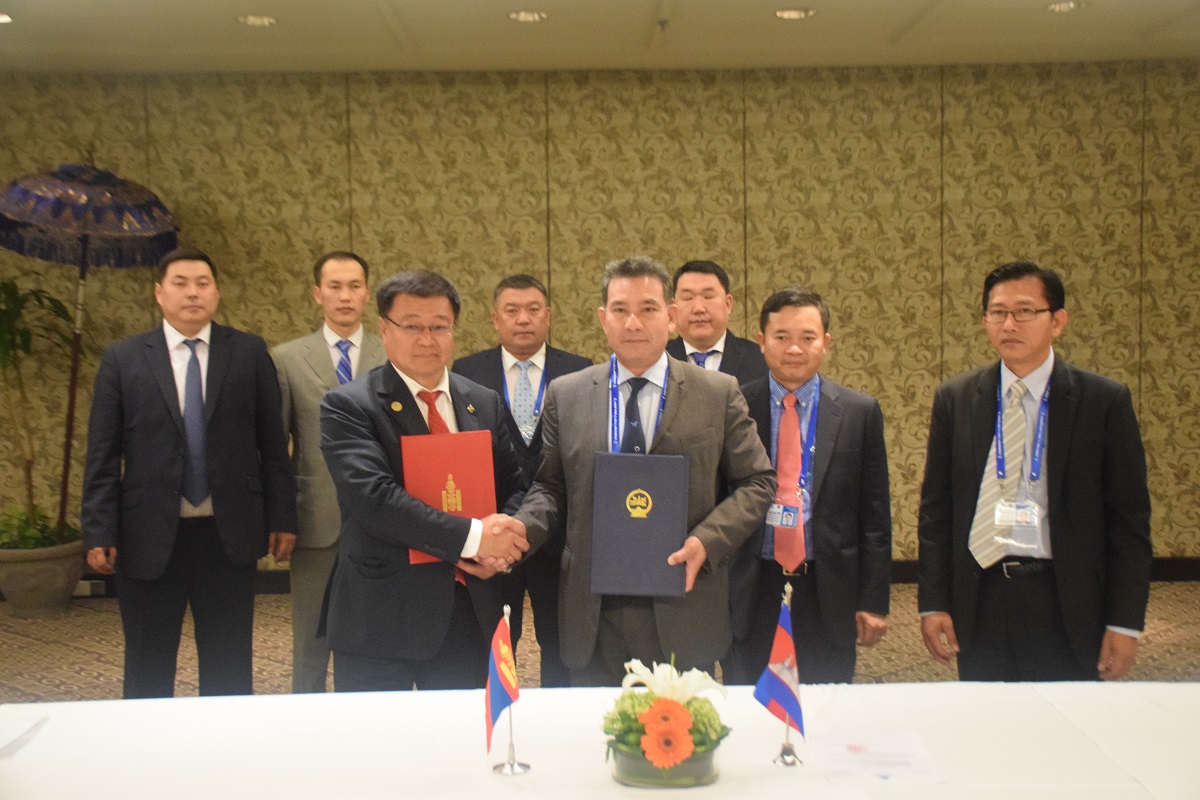 He also expressed his confidence on the valuable contribution in further development of transport sector, and wide range of opportunity in the activity of other sectors cooperation between the two countries will arise from the establishment of Air service agreement.

Both sides approved that having signed this agreement, bilateral cooperation in cultural, educational, science, transport and logistic field will extend more rapidly and interpersonal communication between the countries will grow stronger through the air transport development.