Airfare could drop by 20-40 percent 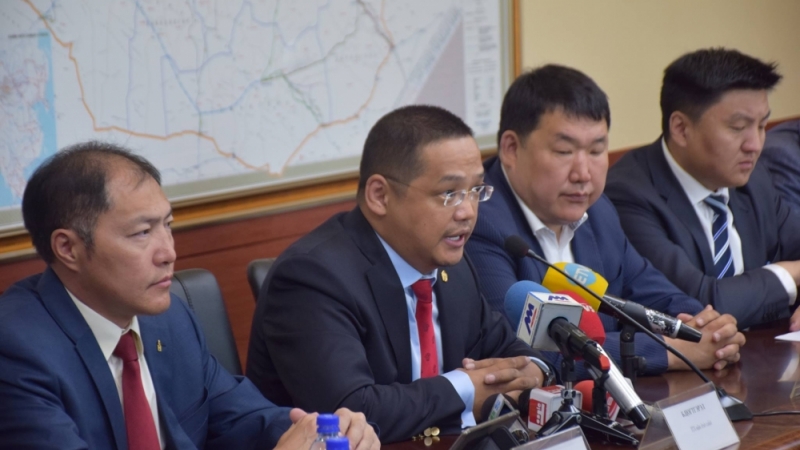 Mr.B.Tsogtgerel, Vice-Minister of Road and Transport Development of Mongolia received the delegation of Asian Airlines of the Republic of Korea headed by Mr.Jin Ilnam, First Vice President of Asiana Airlines and exchanged opinions on enhancing cooperation on air transportation sector.  Mr.Jin Ilnam expressed the request to launch scheduled flight between Incheon-Ulaanbaatar operated by Asiana Airlines considering that the Mongolia and the Republic of Korea planned to hold Air Service Agreement talk on June 28-29 later this month.

After the meeting, the Ministry of Road and Transport Development held a press conference with the presence of the representatives of Civil Aviation Authority of Mongolia, MIAT, Hunnu Airlines, Aeromongolia national carriers made announcement on conducting work on reduction of airfare for passengers. National airlines expressed possibility to drop airfare by 20-40 percent.

Vice-Minister B.Tsogtgerel highlighted that Ministry of road and transport development has been conducting thorough study and efforts with the aim to reduce airfare since its formation last year. The Ministry is seeking possibilities to reduce airfare step by step making amendment to the Air service agreements concluded with foreign countries.  First step would be bilateral talks with Korea on amendment to Air Service Agreement and there will be new possibility to propose cheaper air tickets to the passengers. National airlines also announced the possibility to reduce airfares on their side.

Mongolian Government holds the line of free and cheap airfare policy increasing the number of flights and routes between Mongolia and foreign destinations. Particularly, Hunnu Air and MIAT are launching new routes to Ulan-Ude of Russia and Busan of the Republic of Korea respectively. CAA Director-General L.Byambasuren also informed on conducting surveys and research on launching new flight destinations to Bangkok Thailand and interconnection flight between Busan and Seoul operated by MIAT Mongolian Airlines. 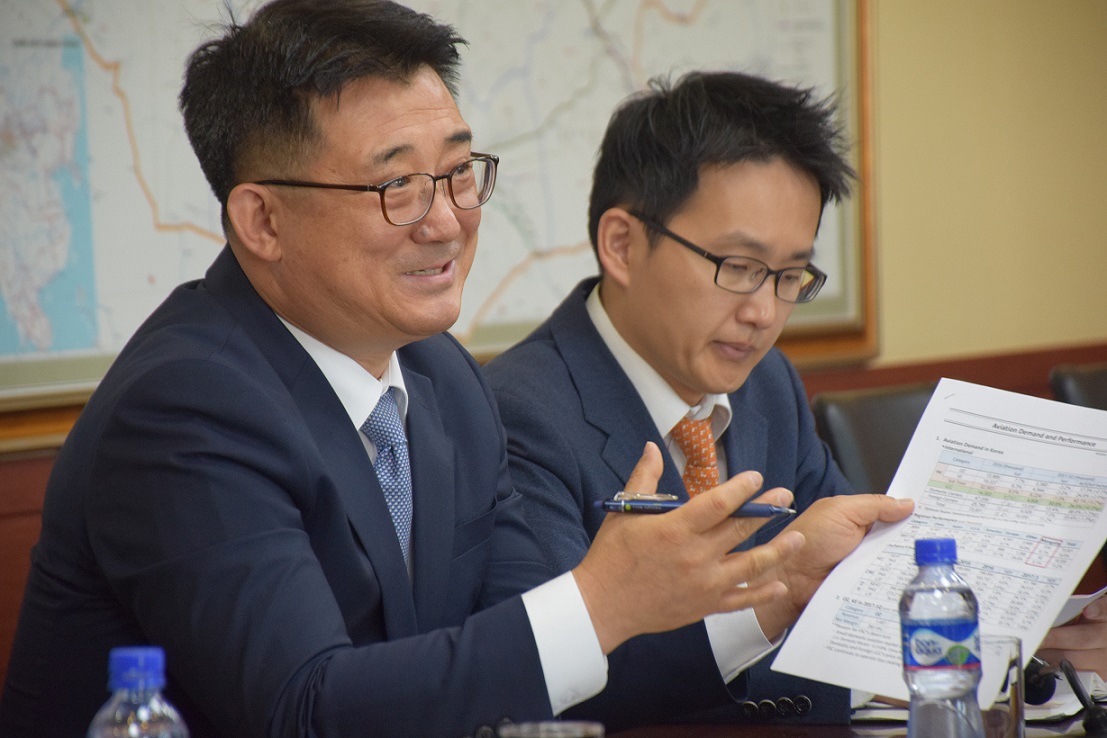 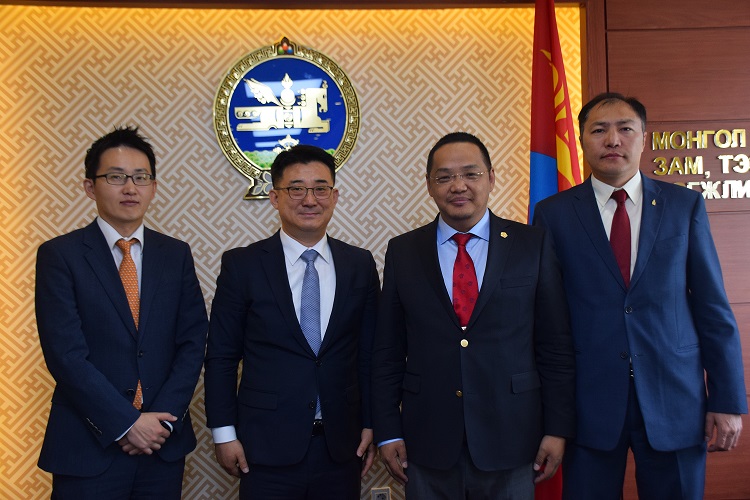