MONGOLIA AND TURKEY TO COOPERATE ON TRANSPORT DEVELOPMENT 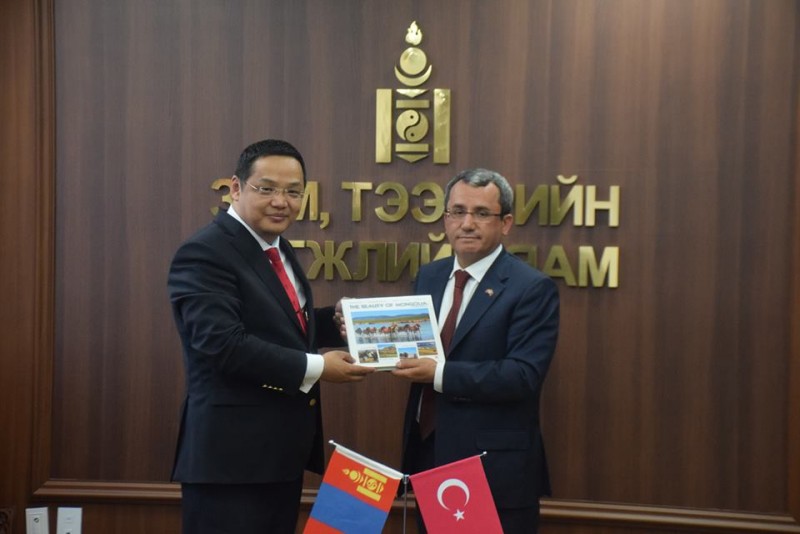 Ulaanbaatar /MONTSAME/ On May 09, today, B.Tsogtgerel, Deputy Minister of Road and Transport Development of Mongolia received Ahmet Yildiz, Deputy Minister of Foreign Affairs of the Republic of Turkey and Ahmet Yazal, Ambassador Extraordinary and Plenipotentiary of the Republic of Turkey to Mongolia.
At the beginning of the meeting, Deputy Minister B.Tsogtgerel noted the significance of transport sector in the bilateral economic cooperation of Mongolia and Turkey. Also, he praised the successful implementation of several projects funded by the Turkish International Cooperation Agency /TIKA/ for Mongolia. For instance, 46 km roads in Kharkhorin-Khushuu Tsaidam were built by the TIKA. Moreover, a new project to build 2.4 km paved roads from Kharkhorin soum of Uvurkhangai aimag to the Erdenezuu Monastery is soon to commence. The sides agreed that corresponding ministries of Mongolia and Turkey are in need to collaborate closely as the development of transport sector has a great significance in strengthening bilateral economic ties between the two nations. During the meeting, Deputy Ministers both emphasized the possibility to increase the number of Turkish Airlines flights and to conduct flights with larger-sized airplanes. Also, they noted that Mongolia is paying attention to the increasing freight flows from Turkey to Mongolia through Russia, which makes a great deal of contribution to the development of land transport of Mongolia and Turkey. 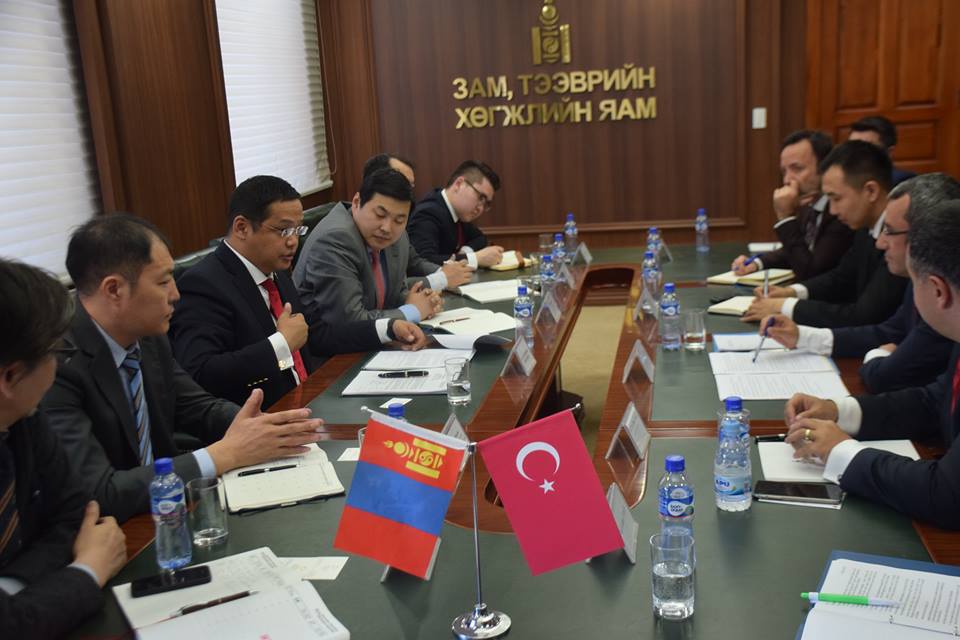 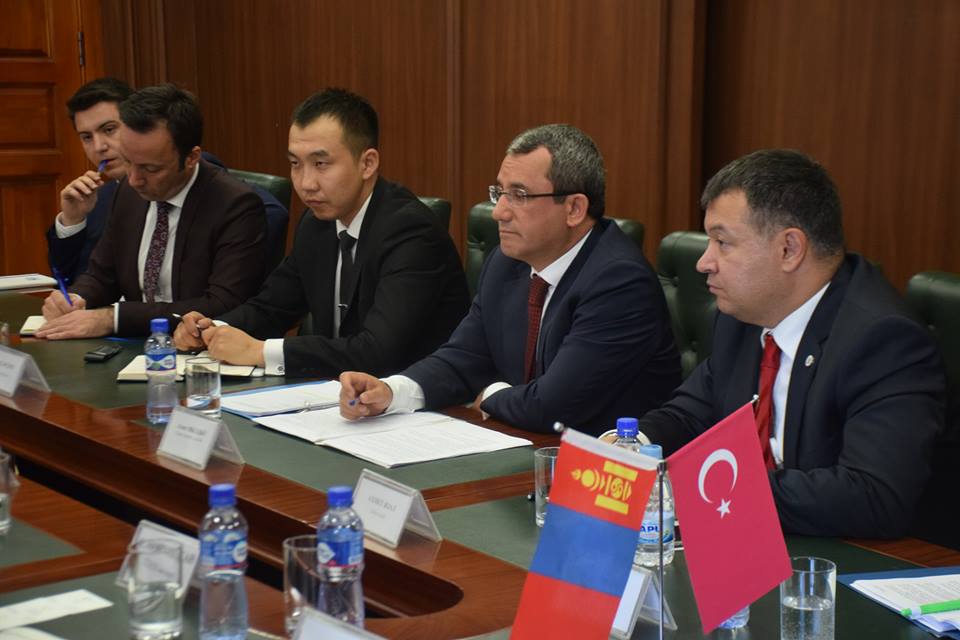