Minister Khaltar Luvsan received a delegation of JICA headed by Mr.Shinozaki Yusuke, Director of East Asia Division, Department of Central and East Asia and the newly appointed Director of JICA Mongolia Office Mr.Tanaka Shin-Ichi on 20 May 2022.

Minister Khaltar Luvsan congratulated Mr.Tanaka Shin-Ichi on his appointment as a Director of JICA Mongolia Office and expressed his willingness to actively cooperate with him for the successful implementation of transport related projects and programs. The minister thanked JICA for conducting a “Baseline Study on Strengthening Ulaanbaatar's Road Infrastructure” and conducting the necessary research on selected projects such as the construction of the Workers' Bridge and the multi-level intersection of Sapporo and Bayanburd. The Ministry reiterated its support for the implementation of these projects, as they are of great importance in reducing traffic congestion in Ulaanbaatar.

He also noted that the growing demand for passenger and freight transport in Mongolia and the planned construction of a cargo, transportation and logistics center in the vicinity of the Chinggis Khaan International Airport in Khushig Valley will create many opportunities for further cooperation with JICA due to the new airport-based urbanization plans. The minister also highlighted the importance of aviation safety and security matters as these will be crucial in the light of activation of economic recovery, entailed by growth in air traffic and increased passenger flow and therefore he voiced his interest in receiving JICA’s technical assistance in training and enhancement of aviation security for the new airport.

JICA exchanged views on the challenges and issues to be addressed in developing and implementing the feasibility study for these projects, and expressed active cooperation in implementing further projects and programs needed in Mongolia. 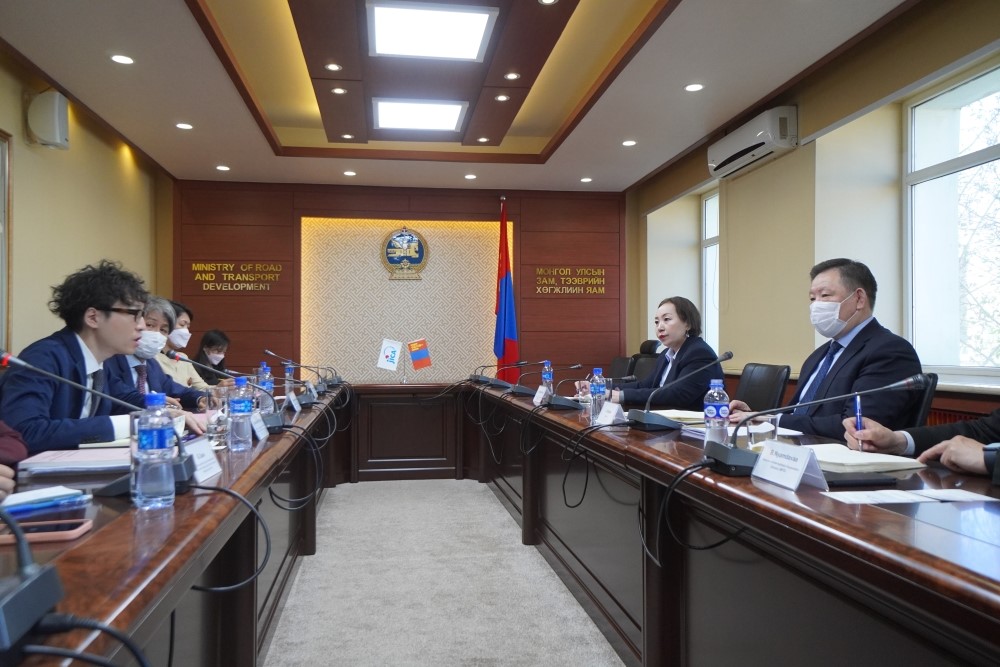 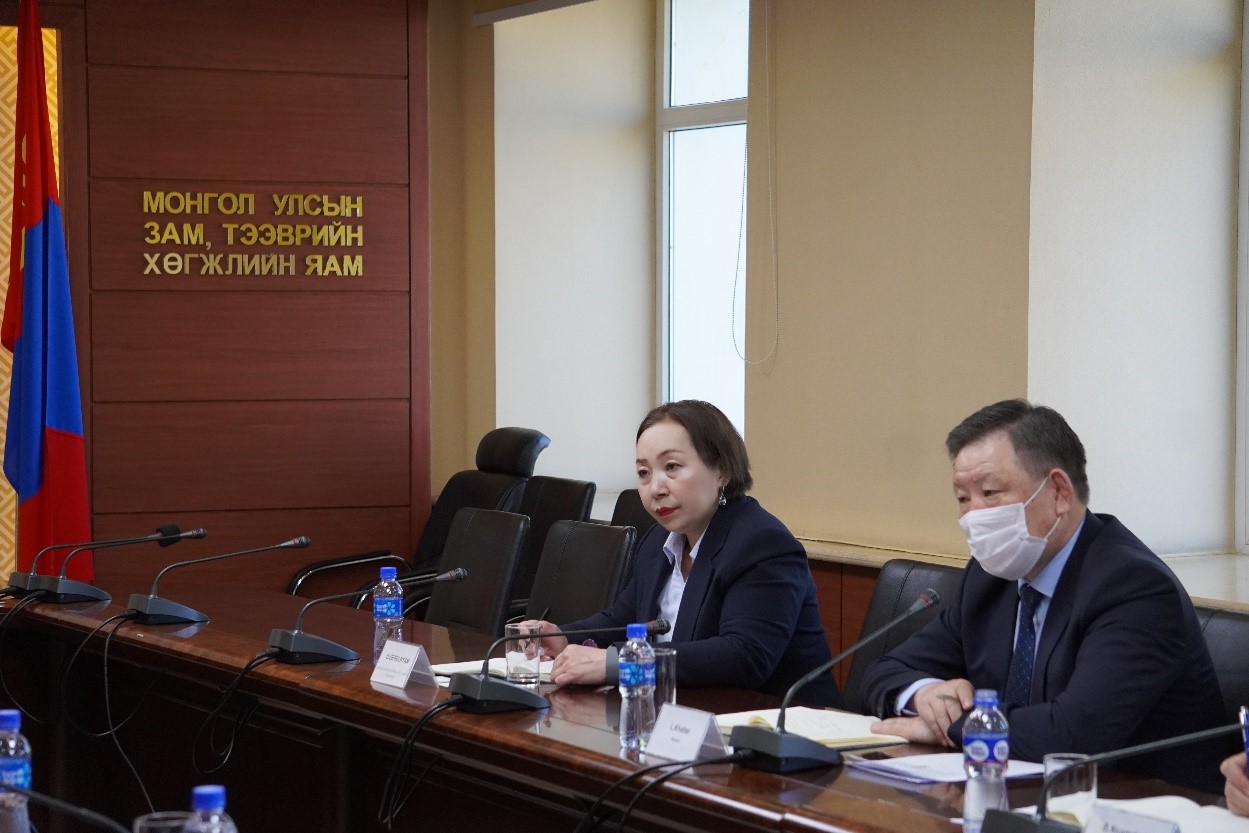 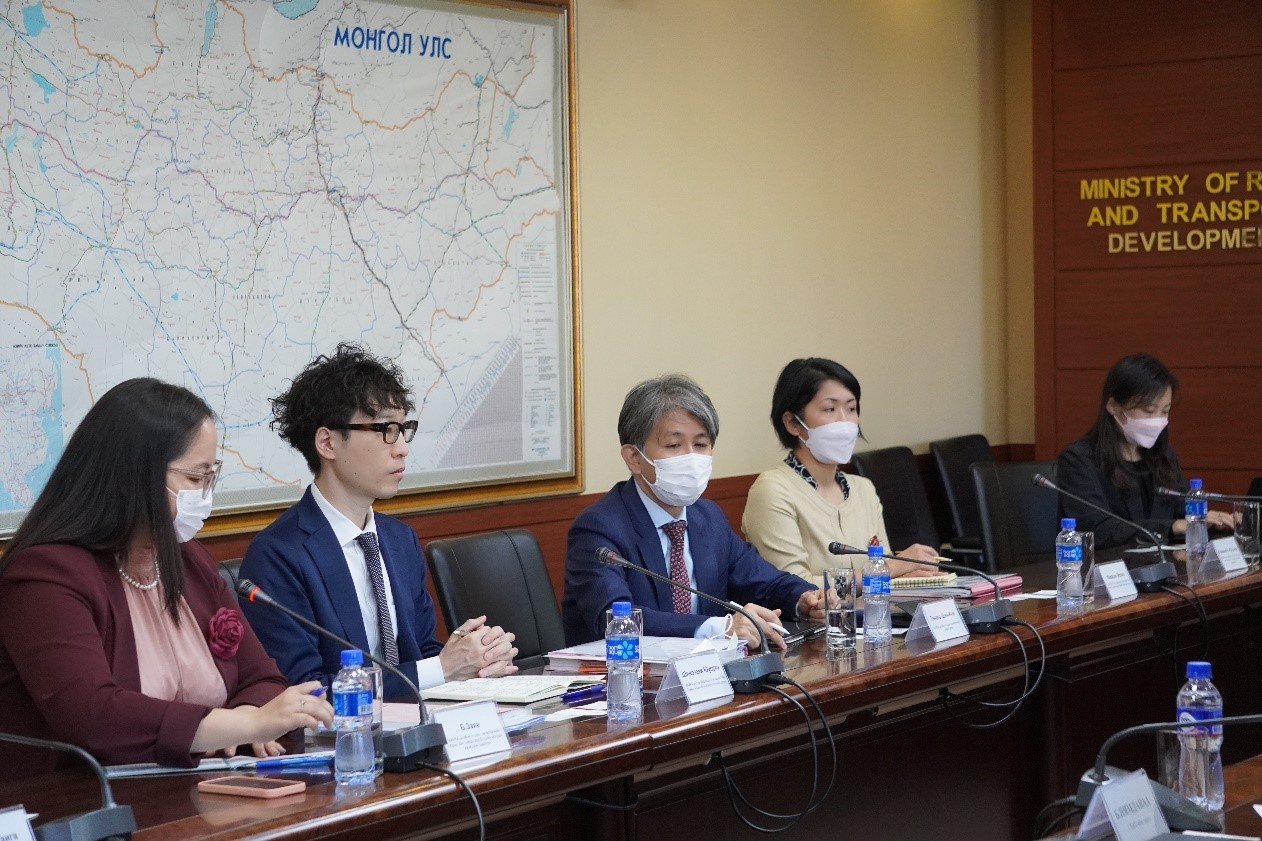