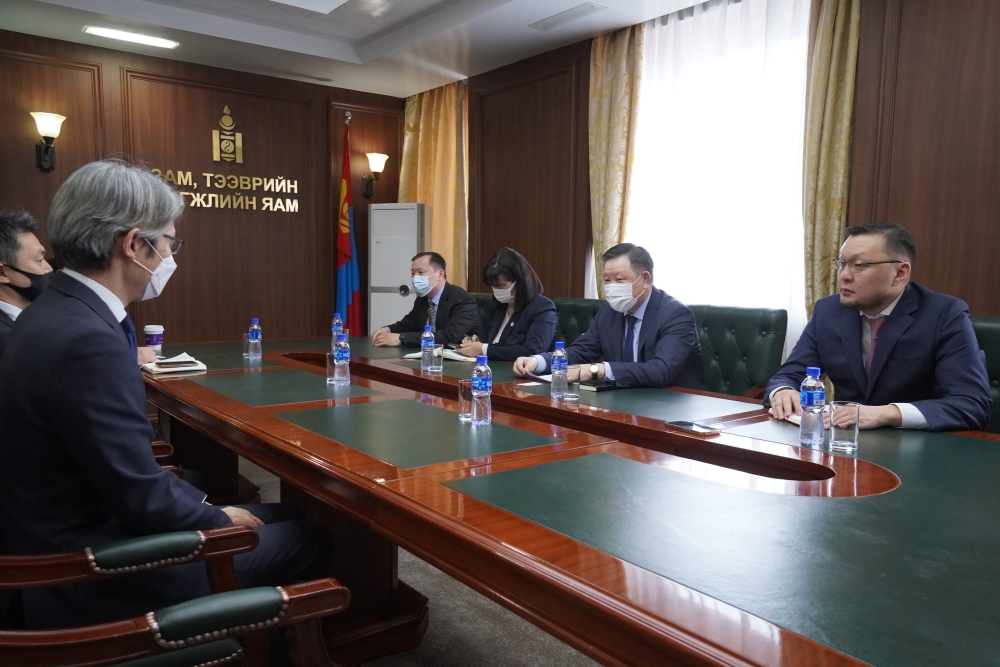 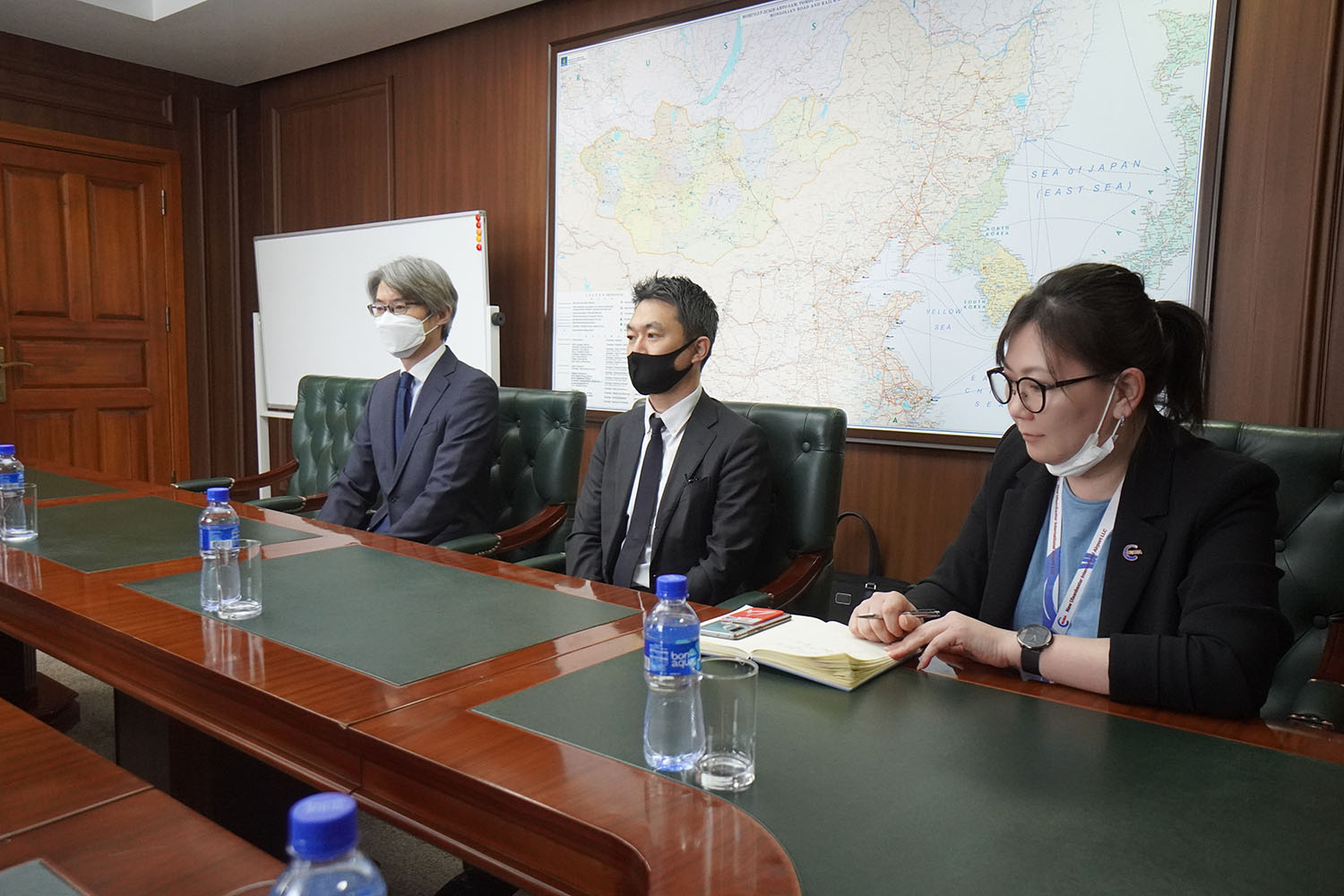 During the meeting, Minister Khaltar Luvsan emphasized the important role that Mr. Kato has played in the successful opening of the airport in July last year as well as ensuring the smooth running and flight safety during the pandemic period. 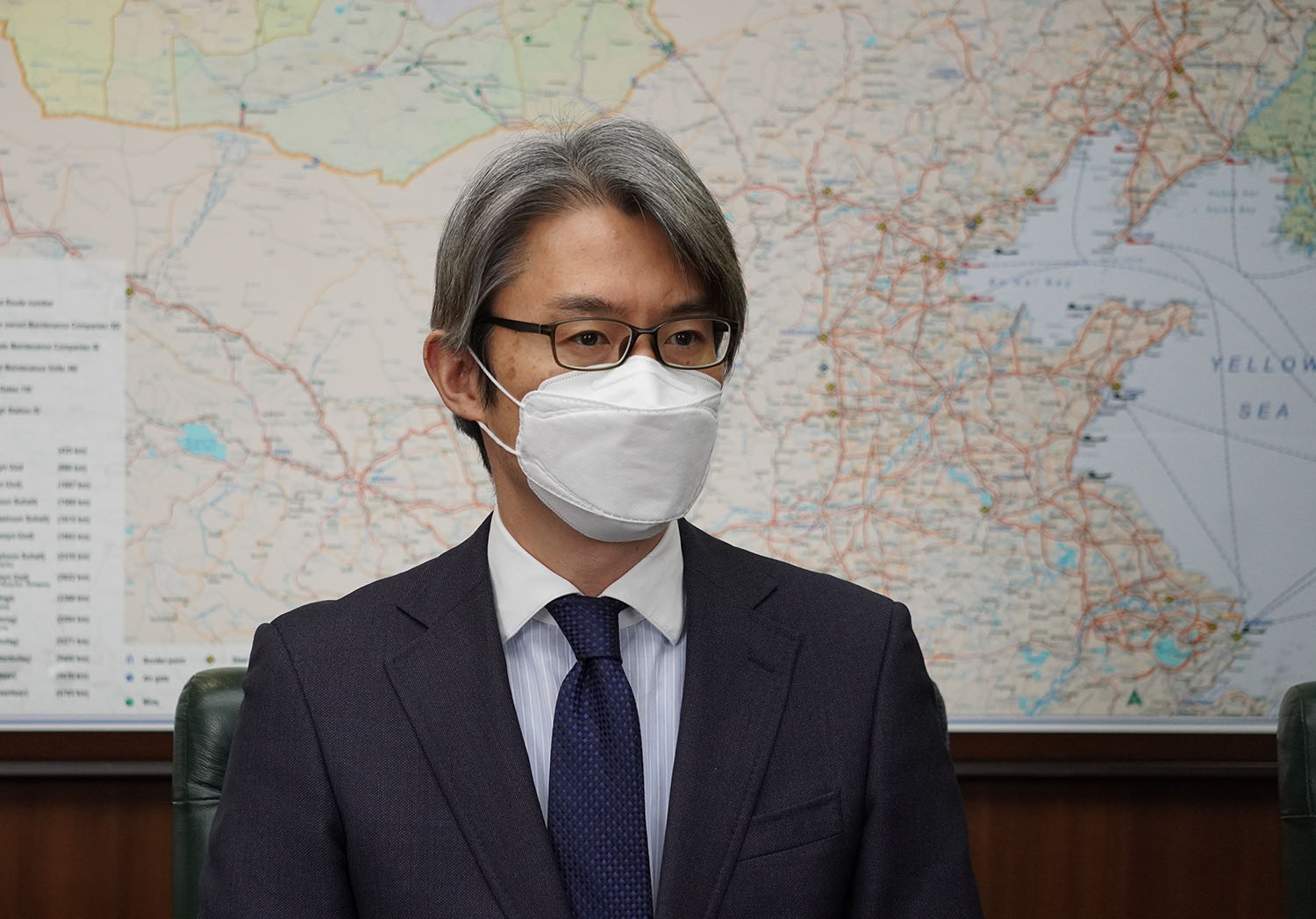 Minister congratulated Mr. Kitanaka Takefumi on his appointment and wished him success in the new position. He also expressed his readiness to provide all necessary cooperation needed for the successful operation of the new airport and stressed on the expectations of the Mongolian people to receive the same standard and quality of service provided at Japanese airports. 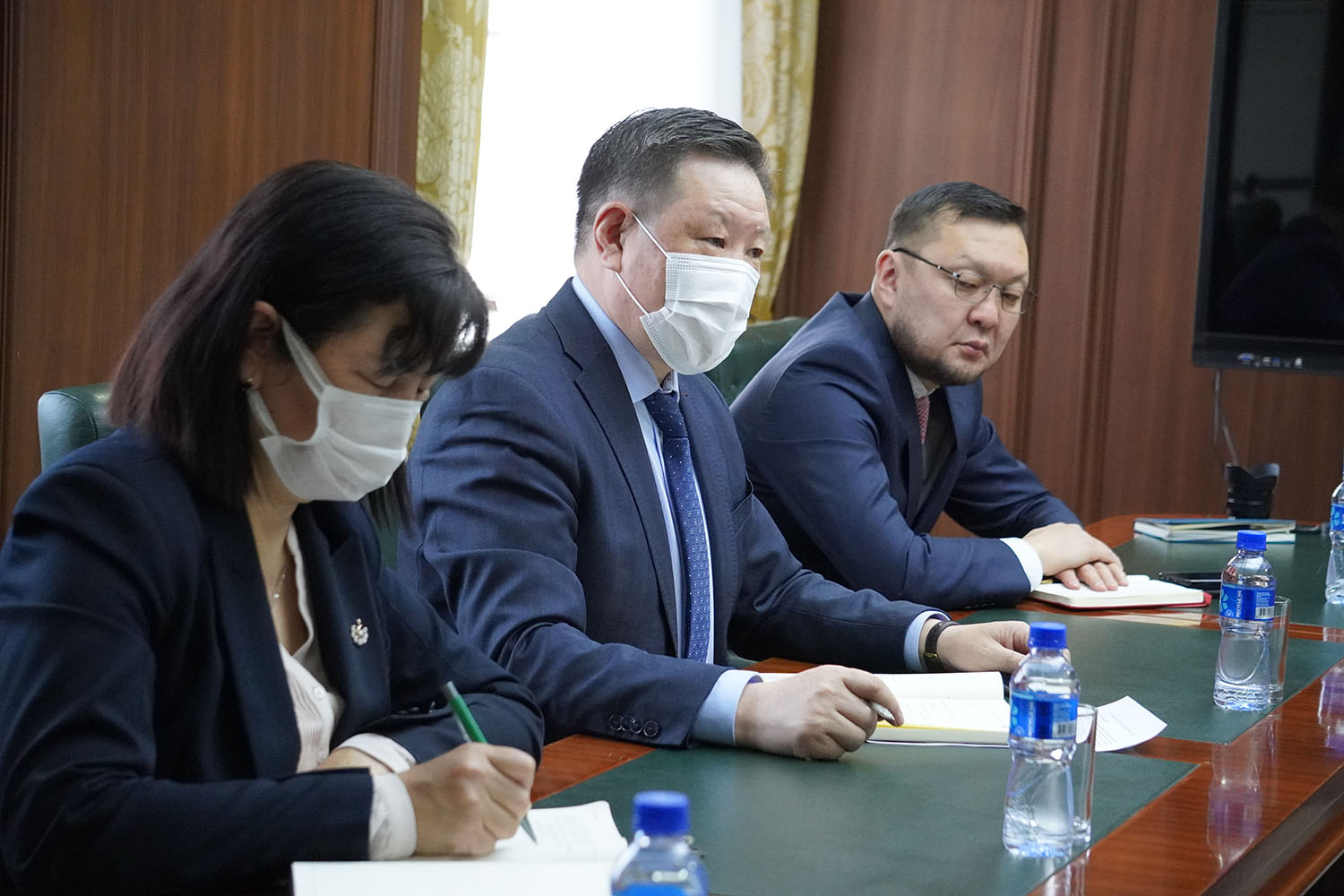 In addition, Minister Khaltar Luvsan informed about the government’s plans and decisions made on implementing infrastructure projects to create new urban settlement areas, establish tourism and free economic zones as well as developing transport and logistics center in the vicinity of the new airport. 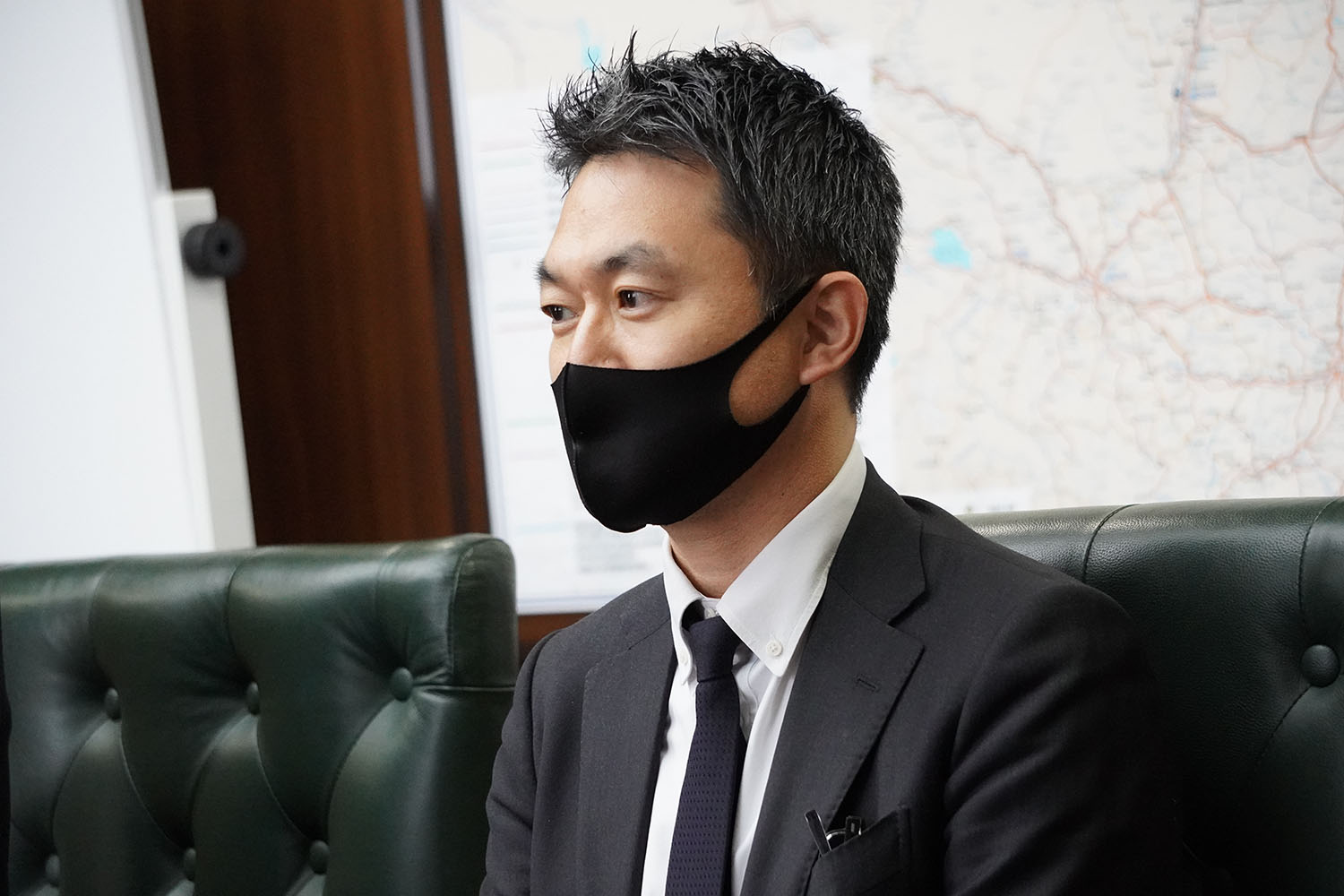 The new CEO Mr. Kitanaka Takefumi, who has good experience of working at  international airport, expressed his willingness to work hard to make the Chinggis Khaan International Airport a safe and comfortable airport. 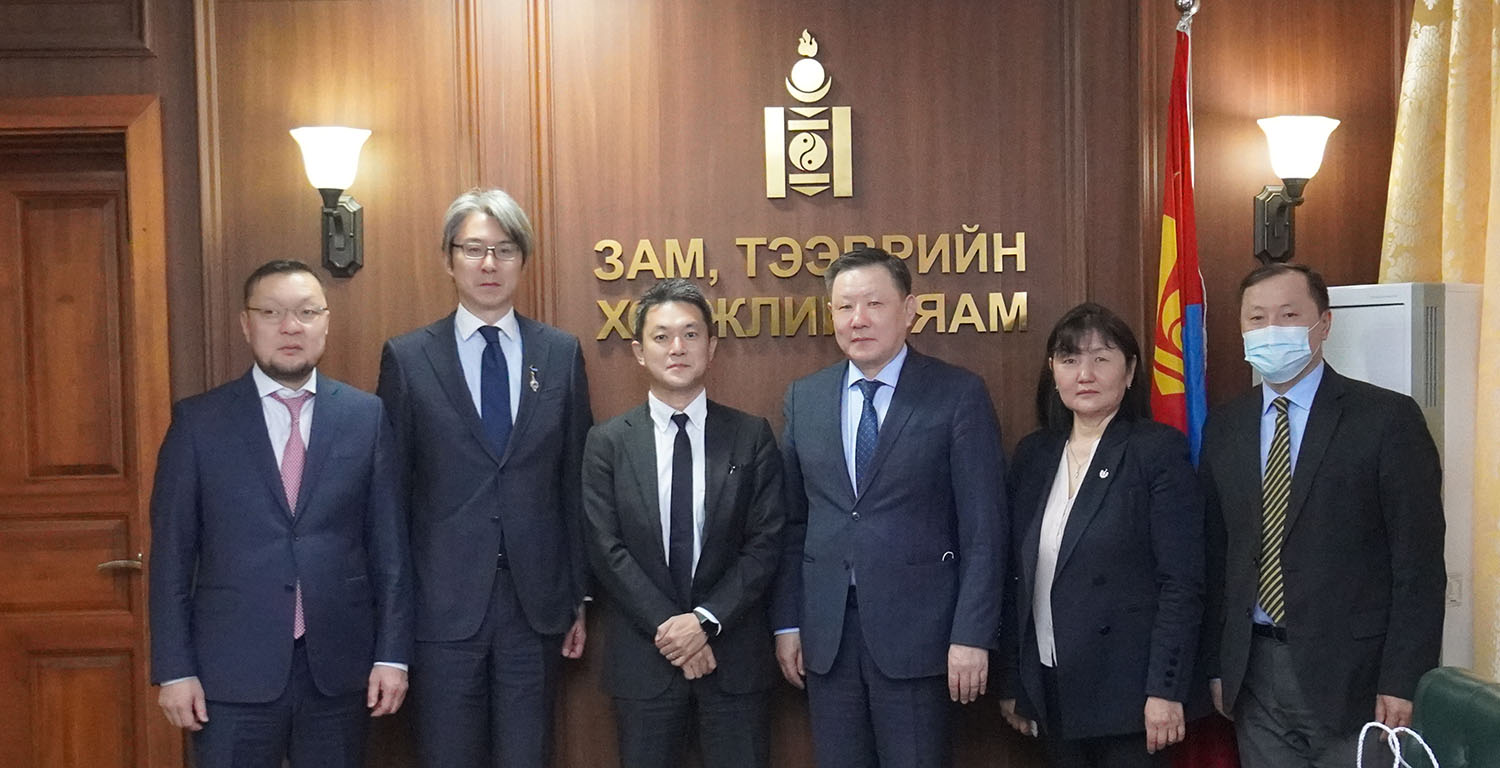