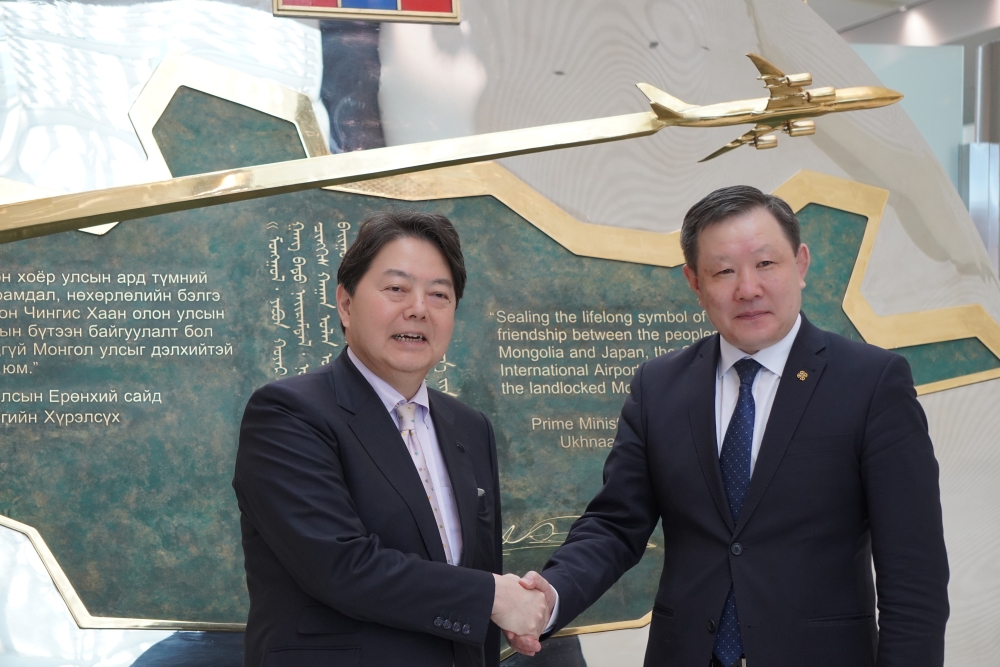 Minister Khaltar Luvsan took part in a tree-planting ceremony together with Mr. Hayashi Yoshimasa, Minister of Foreign Affairs of Japan who was officially visiting Mongolia over the weekend. The event was organized outside the new Chinggis Khaan International Airport which has been built with the soft loan funding from the Government of Japan and also marks the 50th anniversary of the establishment of diplomatic relations between Mongolia and Japan. The ministers were also joined by Mr. Ankhbayar Nyamdorj, State Secretary of the Ministry of Foreign Affairs of Mongolia. 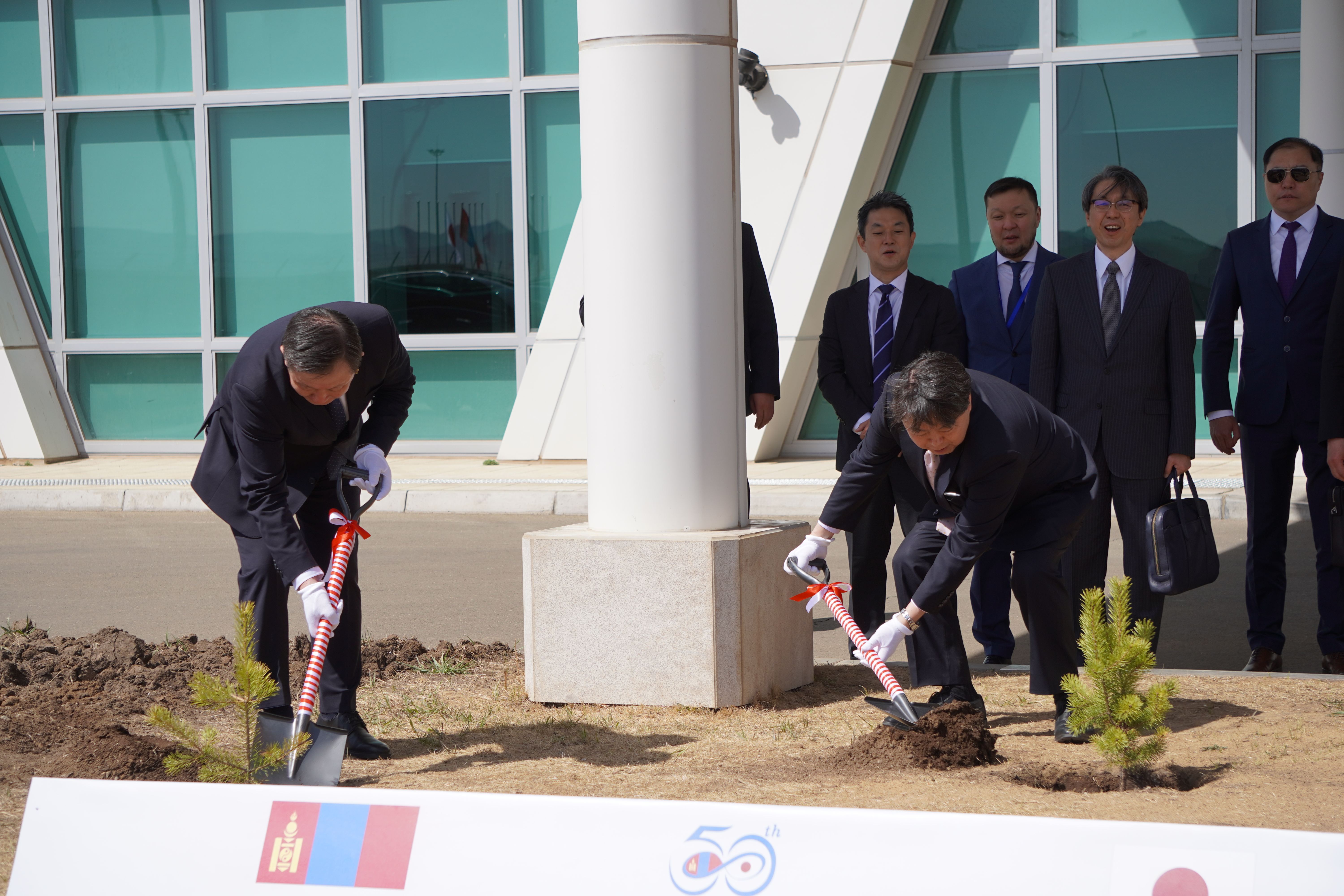 Minister Hayashi Yoshimasa becomes the first top Japanese official who visited the airport since its opening in July 2021. 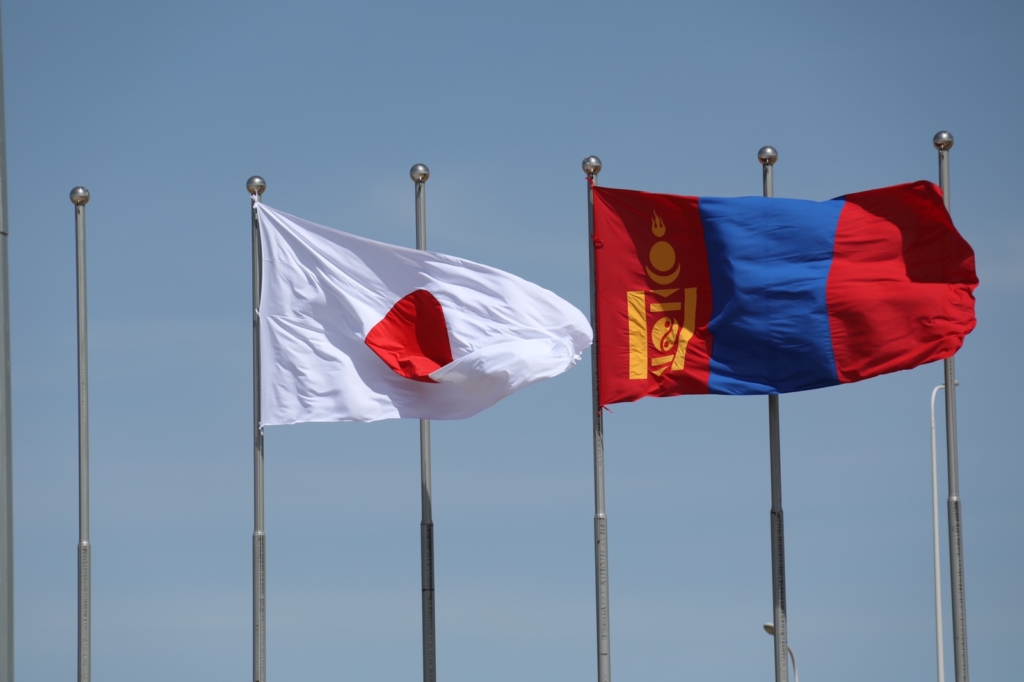