UB-Darkhan road to be paved with cement concrete 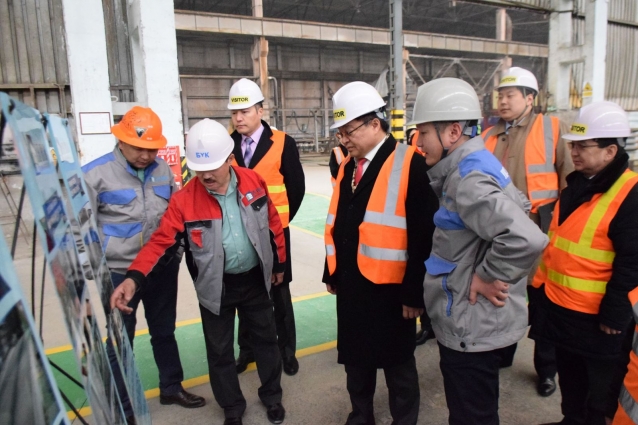 Ulaanbaatar /MONTSAME/ “Construction of cement concrete pavement on the road between Ulaanbaatar and Darkhan will aid domestic production, and will retain USD 90 million in the domestic economy”, highlighted D.Ganbat, Minister of Road and Transport Development on March 10, Friday.

His remark was made during his visit to Ulaanbaatar-BUK JSC which specializes in concrete production.

In scope of the mission to build road with domestically produced cement concrete, the Minister thus officially familiarized with operations of the company with his visit which aimed to explore new technologies to introduce in road sector.