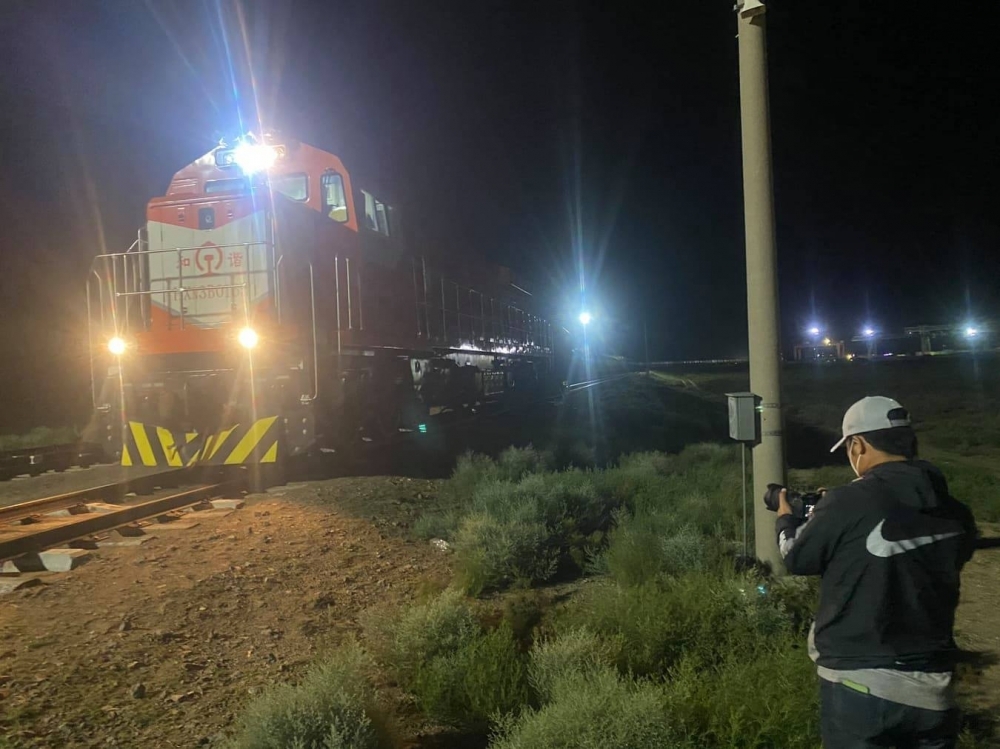 First 50 tank cars loaded with 2,750 tons of gasoline purchased from China arrived in Zamyn-Uud on September 26, 2021 at 8:00 pm in order to help normalizing the supply of gasoline in the country.

As a result of Mongolia-China cooperation, an additional 150 tank cars of gasoline were urgently included in China's September export shipment plan, and Ministry of Foreign Affairs, Ministry of Mining and Heavy Industry, Ministry of Road and Transport Development, “Ulaanbaatar railway”JSC, Embassy of Mongolia in China, the Consulate General in Hohhot, and also the Consulate General in Erlian are quickly organizing supply of tank cars and arrangement of transportation in short period.

At the moment the relevant organizations are working around the clock together with gasoline importing companies to transship the gasoline at Zamyn-Uud facility and deliver the fuel urgently to Ulaanbaatar.

In order to ensure reliable supply and shipment to Mongolia, the oil refinery in Hohhot has temporarily suspended loading for domestic shipments, the Hohhot Railway has a special non-stop schedule specifically for Mongolia’s fuel shipment and focused on steady export to Mongolia, according to the reports.