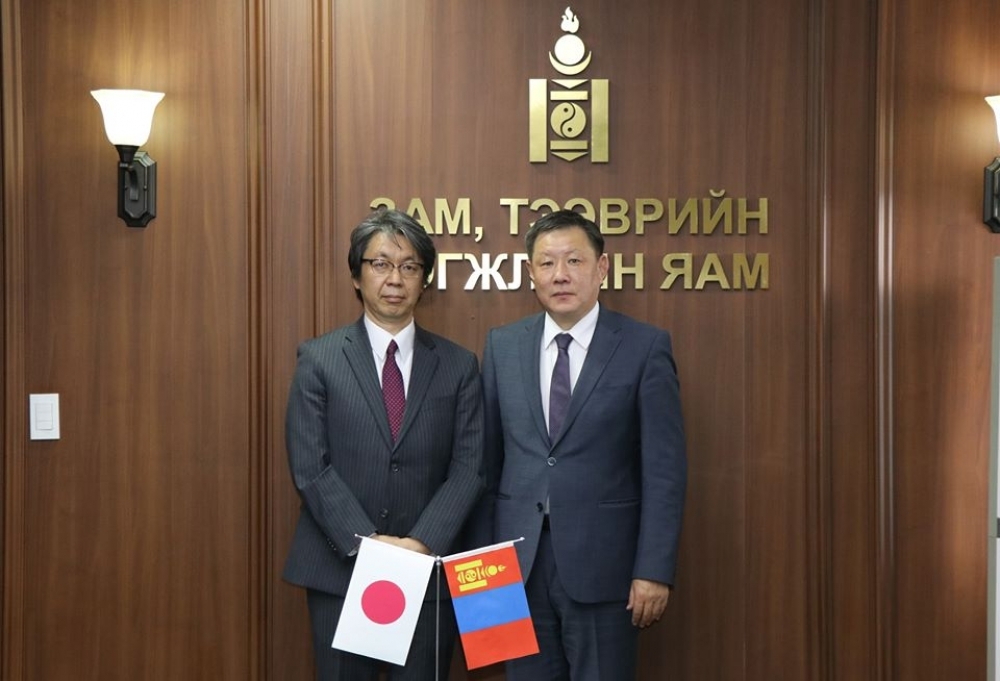 The representatives from the Ministry of Road and Transport Development of Mongolia, the Civil Aviation Authority, Khushig Valley Airport state-owned company and New Ulaanbaatar International Airport LLC attended the meeting to discuss the preparation works for the official opening of the new airport on July 4, the challenges caused by Covid-19 pandemic, and the further measures to be taken in the future in order to ensure the efficient operation of the airport with full capacity. 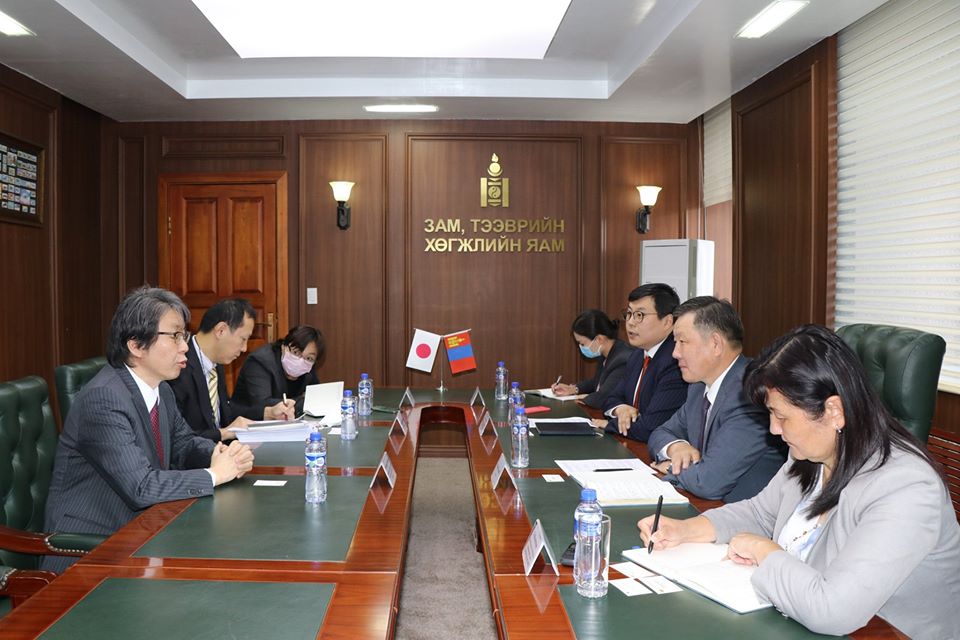 New Ulaanbaatar International Airport LLC, which is in charge of operationmanagement of the new airport, called on the government to provide special support to the new airport in response to the difficult situation caused by the pandemic, and requested the government to focus on promoting tourism, increasing the number of international flights and passenger flow and supporting the domestic airline companies.

Minister L.Khaltar emphasized that the people of the country have high expectation for the opening of the new airport on the scheduled period, and expressed the willingness of the government to paying full attention and providing the support for the operation of the new airport.